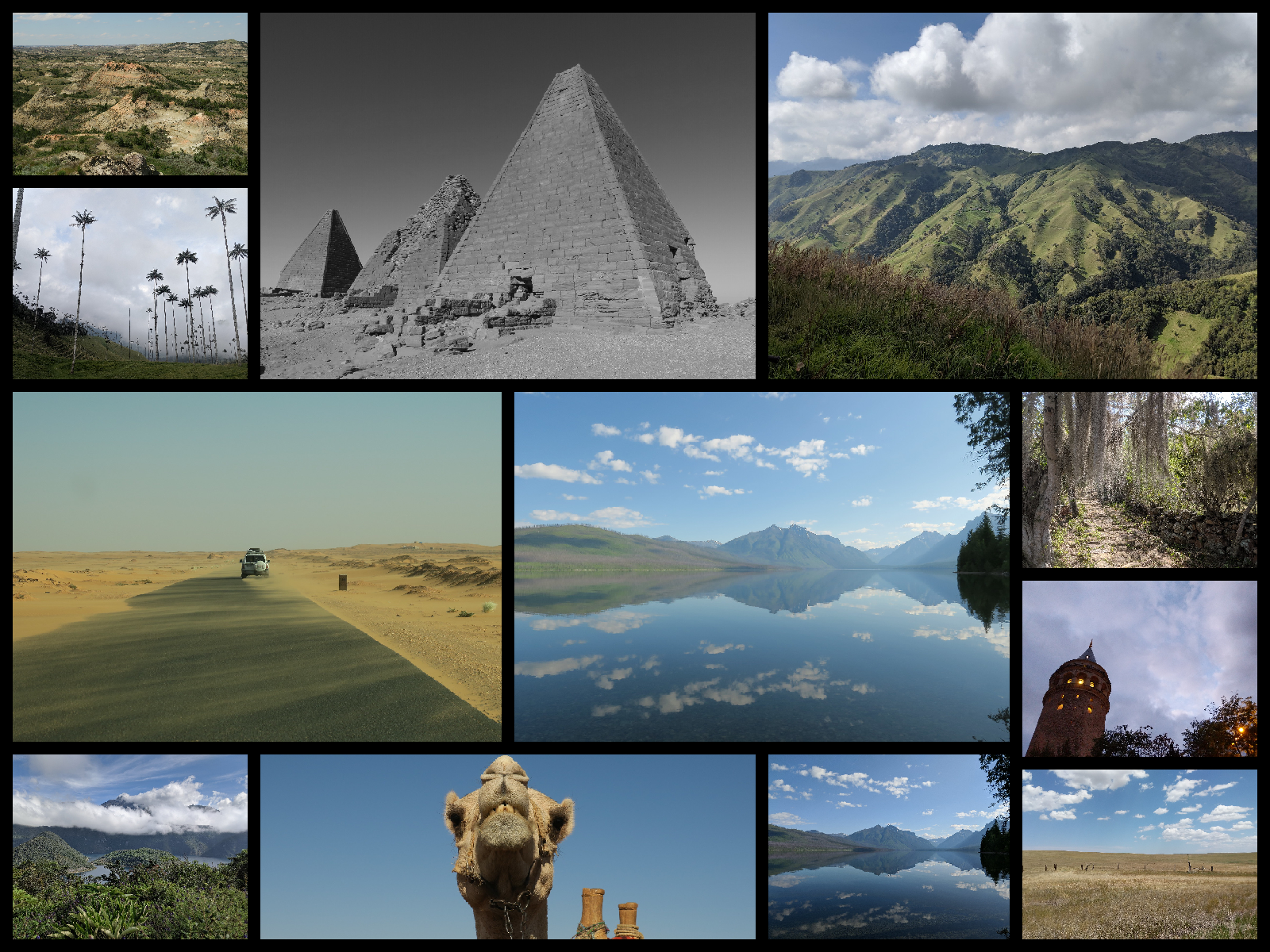 Nothing that I say here will fully capture how horrible of a year this was. But anyone reading this (does anyone?) already knew that. Its been a wretched year for everyone, in no small part due to the pandemic. As I re-read my 2019 year in review, I trip over the boundless optimism for all that I had planned in 2020.

First, a bit of a digression into what could have been, versus what really happened. At the very end of 2019, I had plans for four international trips:

Of the four above, only the first went ahead as planned. And in retrospect, it was on the very sharp edge of not happening. Ignorance made it possible to do that trip, despite COVID19 already spreading rapidly the world over. By the time I was preparing to fly home, airports had gone into full pandemic mode, with thermal scanners, masks and hand sanitizer stations everywhere.

Singapore & Russia never had a chance. Both nations closed their borders long before those trips would have started.

The final trip was in many ways, the longest of long shots. I literally started planning that trip in November 2019, and was just a few weeks away from booking flights & hotels when the pandemic exploded. With the exception of Sudan, all the Arabian peninsula nations were closed. I sort of salvaged this trip by adding Turkey.

Under the best of circumstances, 2019 would have been tough to year to beat. I failed to visit 8 new nations this year, but I did manage to reach 4. Colombia, Ecuador, Turkey & Sudan. What I learned, or realized from this year was that I need to focus more on the parts of the world that truly fascinate me. That's not to say that I don't care about some places, but there are definitely places that spark joy. More than anywhere else, Africa is going to be my primary focus for the foreseeable future. While I may periodically visit other continents, Africa is where I will be spending every viable trip moving forward. My tentative plans for 2021 will take me to Africa on all three major trips.

I did break several personal records this year, despite the extremely challenging events. First, I completed my initial visit to all fifty US states during the summer road trip which included North Dakota and Nebraska. If a year ago, someone would have suggested that I'd complete the 50 states before my 50th country I would not have believed them, yet here we are.

However, I also managed to reach my 50th country this year (Turkey), and 2020 ends with my lifetime country count at 51. I doubt I could have planned 50 states & 50 countries in the same calendar year if I had tried, so many years ago. My final personal record this year was entering Asia for the 18th time (also during the Turkey trip, as Istanbul straddles both Europe & Asia). Europe follows with 7 lifetime trips (also, Istanbul), and Africa is now at 6 trips with the addition of Sudan.

Finally, I had my first multi-continent trip, where I entered Europe, Asia & Africa on the same Turkey/Sudan trip in November.

Airlines were weirder than ever this year. With so many cancelled trips, getting refunds for COVID19 cancelled flights was an uphill battle in many cases. However, Korean Air was one of the rare shining examples, providing an easy, rapid refund on a flight cancellation. Singapore Air attempted to play a shrewd PR game, by eventually offering refunds, but not following through on refund claims. It wasn't until I filed a charge-back with my credit card AND filed a formal DoT complaint that they grudgingly gave me my money back. Aeroflot was the worst of the worst. They never even offered a refund, and ignored all of my refund requests. It was only after I filed a DoT complaint against them that they finally gave me a refund, months after the cancelled flights.

I added a second trip on Turkish Air (they're still a wretched airline, who confuse quantity of destinations with quality). I also traveled on Avianca 3 times, Easyfly (Colombia) once, and LATAM once (although I've flown them once before, many years ago).