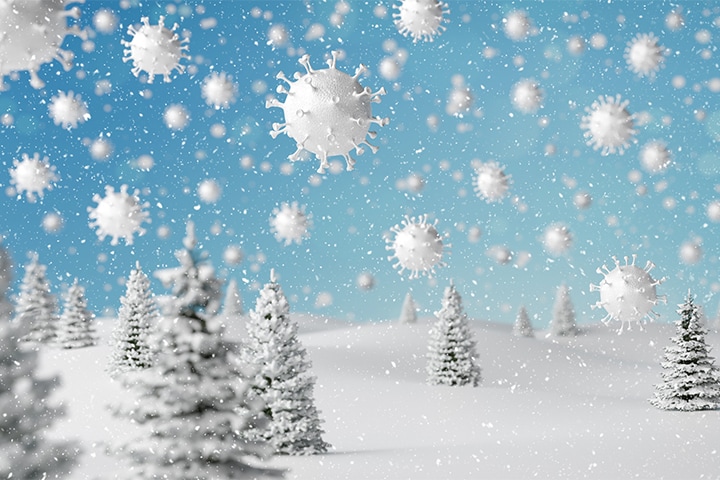 Holiday buying in the time of COVID19

As America has become a hellscape, yet the holiday season joy is still important, I (foolishly) decided to purchase all of my gifts online this year. But because its the darkest time (literally & emotionally), I opted to buy alcohol for nearly everyone on my list. What follows is a sordid tale of the sorry state of e-commerce & shipping in America.

The following list is sorted, roughly, from the worst to the best overall buying & shipping experience.

I get that times are tough, but don't lie to your customers. You gain absolutely nothing. Don't sell something that isn't in stock. If you do, make it very clear that its not in stock *before* you take their money. The same goes for you FedEx & USPS. If you don't have the capacity to ship & deliver something on the schedule that you created, then stop doing it. Don't charge people for a service you can't provide.

Happy holidays. Stay safe. Here's hoping for a (much much much) better new year.